Straits of War, The: Gallipoli Remembered

The landing by British and Anzac troops on the Gallipoli peninsula in 1915 was the greatest amphibious operation to be undertaken during the course of the First World War. Designed to break the deadlock on the Western Front, knock Turkey out of the war, and bring supplies and arms to the Russians for their Eastern Front, the campaign that promised so much ultimately became a tragedy of missed opportunities.Since 1917 a Gallipoli memorial service has been held at Holy Trinity Church, Eltham, and since 1985 this has been preceded by a lecture, organised by the Gallipoli Memorial Lecture Trust, to commemorate the valour and analyse the lessons of the Dardanelles campaign of 1915-16. pp. xxiv, 200, maps, illusts #0918 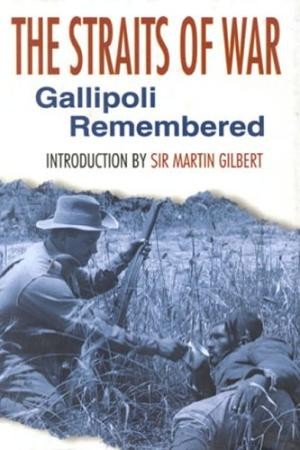 Straits of War, The: Gallipoli Remembered