Herman arrived in Melbourne in 1937 and enlisted in the Australian Army in 1941. In 1945, he was appointed an Official War Artist, painting at several places in the Pacific such as Rabaul. He submitted 26 paintings to the Australian War Memorial.

Sali Herman was known for paintings of inner city streets and slums in Sydney. 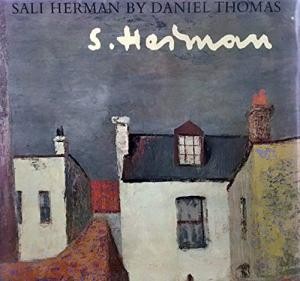