Zofrea was born in Borgia Italy, on the 1st January 1946 in, and emigrated to Australia in 1956, during the time when Italy was at war. before the move, life in southern Italy was tough. Clean water was hard to find, food was becoming scarce, plumbing and maintenance were appalling and education was neglected almost entirely, leading one of the worst illiteracy rates in the world at the time. After his emigration and successful settlement in Australia, Zofrea studied at the Julian Ashton School in Sydney, and later privately with Henry V. Justelius. Naturally, having spent so much of his time in Italy at church, he first discovered his talents for art when he would attempt to replicate some of the church’s statues using clay he found in nearby fields. There was also at lot of art in his area, which pushed Zofrea to try it for himself.

He often draws on literary, historical and religious sources to develop intriguing tableaux and has three times been awarded Australia’s most prestigious prize for a subject painting, the Sulman – in 1977, 1979 and 1982. In 1981 he received the Power Bequest Grant to study in Paris for six months. In 1985 he was awarded the Churchill Scholarship to study fresco painting in Italy, which he accepted, and spent a year or so back home, learning more tools of the trade.. He has been named one of the best painters in Australia. His commissions include the acclaimed Sydney Morning Herald mural Justelius, the Power Studio in the Cite University, five panel mural for the State Bank of NSW, Sydney Opera House Fresco sponsored by Toshiba P/L in 1992, commissioned by the Darling Harbour Star City Casino in 1997, and a five panel mural Celebration of Life – A Picnic at Clontarf” commissioned by the NRMA in 1998. Today 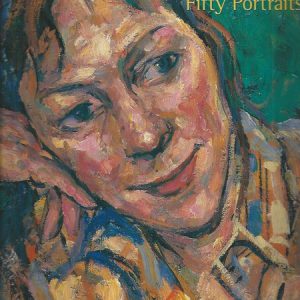