He studied at Hutchins School, Hobart and moved to Melbourne in 1900 and read for Holy Orders with the Anglican Church until about 1929 when he became a professional painter.

He exhibited with the Royal Art Society of NSW, and at various group exhibitions, but mainly his work became known through his exhibitions in various cities, notably in Melbourne at the Kozminsky Galleries. 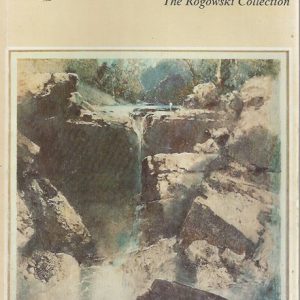