View cart “BATTLE LINES: Australian Artists at War” has been added to your cart.

Based on patrol reports and interviews with participants, this Australian military classic tells the fascinating story of the formation of the SAS, its secret role in Borneo during confrontation with Indonesia and its operations in Vietnam. The SAS operated deep behind enemy lines, conducting surveillance at close range, poised to spring into violent action at need. It was with good reason the Viet Cong came to call them Ma Rung-‘phantoms of the jungle’. 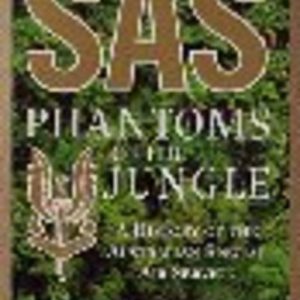