he Butcher Shop first appeared in 1926. Despite big overseas sales it was banned in New Zealand and later Australia for being disgusting, indecent and communistic &– in other words for promoting revolutionary ideas about women and for a bold portrayal of the brutality of farm life. On one level, the novel is a fast-paced account of how passion and jealousy destroy the lives of a rich and cultured farming family; on another it is a fierce polemic for the freedom of women, which in its frankness was years ahead of its time. Literary Collections

Jean Devanny (1894–1962) was the daughter of a South Island coal miner. Living in New Zealand and then Australia from 1929, she was a lifelong socialist and feminist. Devanny wrote a number of novels. This edition has an introduction by Heather Roberts and a note by Bill Pearson on the book’s banning. 241 p. ; 22 cm. #0521 Feminism Women’s Studies Gender Studies 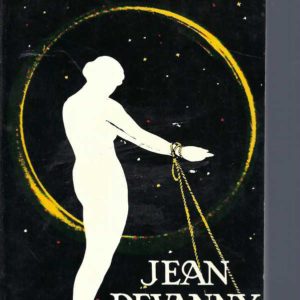