He was a prominent and active member of society in Adelaide, Australia. He had a distinguished career as a pilot during the Second World War, was a jazz drummer, owned an art gallery, raced speedcars, and served on the Adelaide City Council.
Along with music, Bonython had a passion for art, and he began his collection in 1945. In 1961 he opened his first gallery, the Bonython Art Gallery in North Adelaide, (which later became the Bonython Meadmore gallery). His first major exhibition was British Art of the 1960s, where he exhibited the first painting of Francis Bacon shown in Australia. He subsequently moved to Sydney to open the Hungry Horse Gallery in Paddington in 1966. His time with his Sydney gallery ended in 1976, and he returned to Adelaide to buy back his original gallery, operating it until 1983.[19] From 1988 Bonython managed a Sydney gallery once more, managing the BMG Fine Art for a short time. 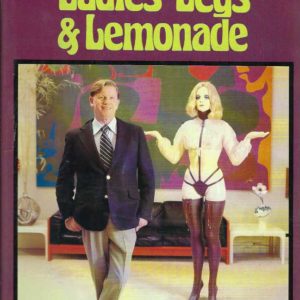