War for the Asking: How Australia Invited Itself to Vietnam

In 1965 Australia joined the Vietnam War. For many years it was believed that this decision made by the Menzies Government was made due to American pressure. Documentation uncovered by Sexton indicated that Australia had in fact volunteered troops well before April 1965. 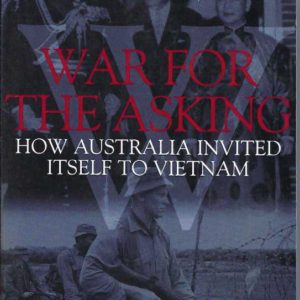 War for the Asking: How Australia Invited Itself to Vietnam