This is the first major monograph on Sean Henry, featuring stunning photography of his sculptures and drawings from the artist’s own archives, with additional comparative illustrations, and illuminating critical text by the art historian and journalist Tom Flynn. The book also includes an illustrated catalogue of Henry’s most significant works, a biographical timeline, a list of exhibitions and bibliography. AS NEW

Sean Henry’s single and multiple-figure groups occupy private and public locations all over the world. In recent years he has won a broad international reputation as one of the most talented British artists of his generation. His first solo show was in London in 1988 and his most recent in Beverly Hills, Los Angeles in 2006. He has exhibited his work in England, America, Australia, Italy, Holland, Sweden and Germany. Current projects range in scale from the intimate 10cm deep relief sculpture Hotel Room” to “”Couple”” 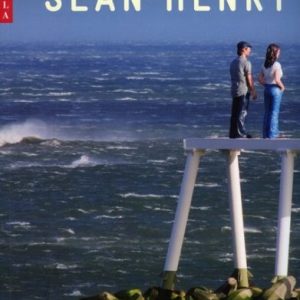