Anatomy of a Raid, The : Australia at Celtic Wood 9th October 1917. (The Broodseinde Ridge – Third Battle of Ypres)

A detailed description of the raid on Celtic Wood by the Australians in October 1917. 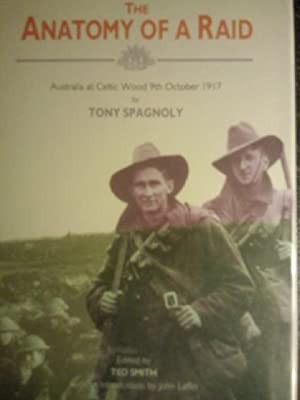 Anatomy of a Raid, The : Australia at Celtic Wood 9th October 1917. (The Broodseinde Ridge – Third Battle of Ypres)