Prior to European settlement, Nundah was inhabited by Aboriginal people from the Turrbul tribe. Nundah is primarily a residential suburb, which straddles Sandgate Road, one of the major arterial roads of Brisbane’s north. It was first settled by Europeans in the mid-19th century, although the suburb remained primarily a rural area until it was connected to Brisbane via railway in the 1880 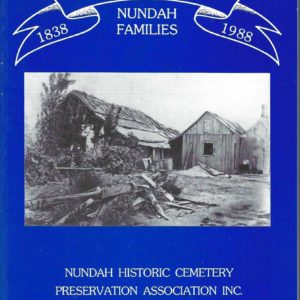