Stuart led the first successful expedition to traverse the Australian mainland from south to north and return, through the centre of the continent. His experience and the care he showed for his team ensured he never lost a man, despite the harshness of the country he encountered.

The explorations of Stuart eventually resulted in the 1863 annexation of a huge area of country to the Government of South Australia. This area became known as the Northern Territory. In 1911 the Commonwealth of Australia assumed responsibility for that area. In 1871–72 the Australian Overland Telegraph Line was constructed along Stuart’s route. The principal road from Port Augusta to Darwin was also established essentially on his route and was in 1942 named the Stuart Highway in his honour, following a recommendation by Governor-General Gowrie. 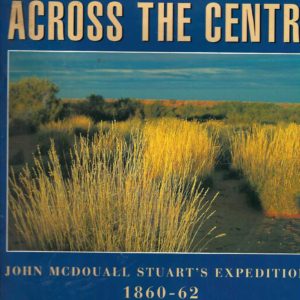