Seven Little Australians is a classic Australian children’s literature novel by Ethel Turner, published in 1894. Set mainly in Sydney in the 1880s, it relates the adventures of the seven mischievous Woolcot children, their stern army father Captain Woolcot, and faithful young stepmother Esther.

It has been extensively adapted for other media, including as a film, two different television mini-series, various stage plays and a stage musical. 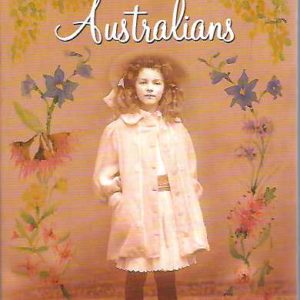