Alverstoke : First farm on the Brunswick

Alverstoke was established in July 1841 by Marshall Waller Clifton, who named it after his birthplace in Hampshire, England. He and his wife Elinor, along with their family of 13 children, developed it into the first farm in the district, growing wheat, barley and potatoes, and producing milk and cream from their dairy herd. The heavily timbered bush was cleared and a sawmill was established in 1844. A number of thatched buildings were erected and most are still standing having been restored. These include an original cottage and stables (c1841), dairy, barn, homestead (1886), and the Clifton School. The property is still associated with the Clifton family and operates as a farm and as a function centre. In 2010 major restoration works were undertaken at the place. 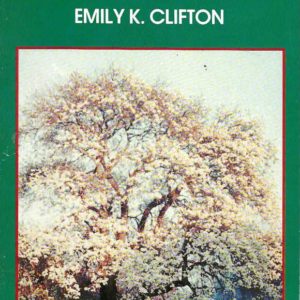 Alverstoke : First farm on the Brunswick