Three voyages – that of William Dampier aboard the Roebuck, Louis de Freycinet on the Uranie, and the modern-day search for the shipwrecks of Dampier and Freycinet in the South Atlantic Ocean. In 2001 an Australian expedition set out from WA for the South Atlantic, on a journey to find the final resting places for the French frigate Uranie commanded by Louis de Freycinet and William Dampier’s ship Roebuck. Both Louis de Freycinet and William Dampier played important roles in the exploration of the Western Australian coast. The also shared the misfortune of being wrecked on desolate uninhabited islands while homeward bound. This book explores the lives of the two captains against the excitement of the successful search for the lost ships. “What the modern Australians discovered in their search was far beyond their expectations, perhaps beyond even their imagination” pp. vi, 240 #0521R 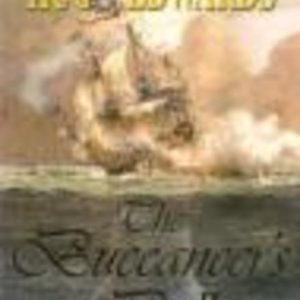