Eric Abraham Silbert was born in Fremantle and attended Christian Brothers College (CBC) Fremantle then Aquinas College. He served in the 622 Squadron, RAAF, 3 Group, Bomber Command and 7 Squadron, Pathfinder Force and was awarded the Distinguished Flying Cross. Honoured with an AM, he was an appointed member of the UWA Senate (1975-1986), a Deputy Lord Mayor of the City of Perth, a Rotarian and was active with many organisations, particularly in the Jewish community.

“I was in the first course that went into Clontarf and you had to pass every subject to go onto the next level …. air engines, air frames, physics, maths, sound and of course, drill and all of those military things. To get into aircrew was the most difficult of all of the services.

When I went in, fourteen guys stood up when we walked in the door, and three of us came out at the other end. We joined the British Empire Air Scheme … we were RAAF and Canadian air force but it all grew out of the Empire Air Training School affectionately known as EATS.” 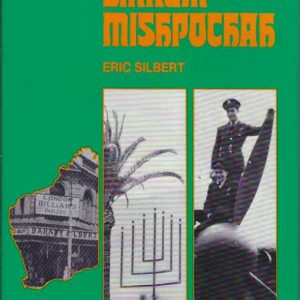