The original Europa used Lotus founder Colin Chapman’s minimalist steel backbone chassisthat was first used in the Lotus Elan, while also relying on its fibreglass moulded body for structural strength. The Europa was based on a design sketch by Ron Hickman to compete for Henry Ford II’s contract to build a Le Mans race car in the early 1960s.

The Europa was designed and built to be an embodiment of Chapman’s oft-stated philosophy of automotive design: Simplify, then add lightness.” 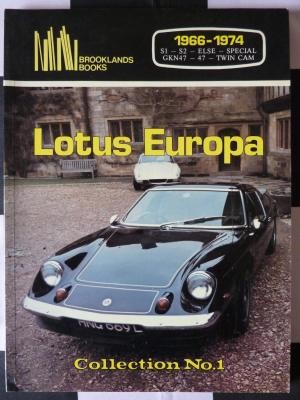