In the late 19th century, Eugene Scheifflin, prosperous New York drug manufacturer, amateur ornithologist and Shakespeare enthusiast, had a plan: to inventory, import and naturalize every bird mentioned by the Bard. Unfortunately for North American farmers and indigenous birds, Henry IV, Part 1 contains a reference to the starling. In 1890, Scheifflin released 40 pairs of European starlings into Central Park. A year later, the birds had already colonized Staten Island. It took the starlings just 55 years to establish themselves from coast to coast and north to Alaska, decimating many native species, including the bluebird. Concrete Jungle examines this story and myriad other examples of the unpredictable mutations and side-effects that have taken place as urban environments and Nature meet and sometimes collide….. 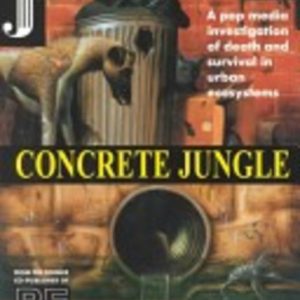