Hausa (/ˈhaʊsə/; Harshen/Halshen Hausa; Ajami: هَرْشَن هَوْسَ‎) is a Chadic language spoken by the Hausa people, mainly within the northern half of Nigeria and the southern half of Niger, and with significant minorities in Chad, Ghana, and Cameroon.

Hausa is a member of the Afroasiatic language family and is the most widely spoken language within the Chadic branch of that family. Ethnologues estimated that it was spoken as a first language by some 47 million people and as a second language by another 25 million, bringing the total number of Hausa speakers to an estimated 72 million. According to more recent estimations, Hausa would be spoken by 100–150 million people. 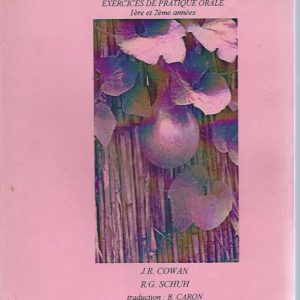