Eleanor Kasrils (b. March 1936, Kilmarnock – d. 2009) was a Scottish-South African anti-apartheid activist who created ANC cells in Scotland, and opposed the activities of the UK government in Africa in the 1980s.

Eleanor and her husband Ronnie Kasrils were persuaded to campaign against apartheid in the aftermath of the Sharpeville massacre in 1960.

Upon her death Nelson Mandela paid tribute to her work and referred to her as a “genteel and elegant Scottish woman”. 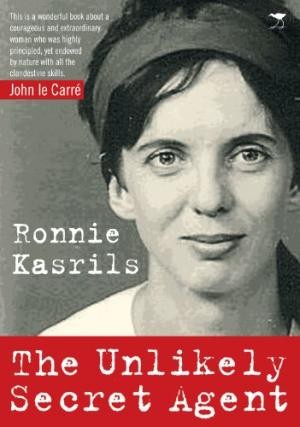