Chronicles submarine warfare in the North Atlantic during the Second World War, and describes the battles above and below the surface. A CLASSIC!

Lothar-Günther Buchheim (February 6, 1918 – February 22, 2007) was a German author and painter. In World War II he served as a war correspondent aboard ships and U-boats. He is best known for his 1973 novel The Boat (Das Boot), which became an international bestseller and was adapted in 1981 as an Oscar-nominated film. His art works, collected in a gallery on the banks of the Starnbergersee range from heavily decorated cars – outside -to a variety of mannequins seated or standing as if themselves visitors to the gallery, thus challenging the division between visitor and art work.

Buchheim was a Sonderführer in a propaganda unit of the Kriegsmarine in the Second World War,[3] writing as a war correspondent about his experiences on minesweepers, destroyers and submarines. He also made drawings and took photographs.

As a Leutnant zur See in the autumn of 1941, Buchheim joined Kapitänleutnant Heinrich Lehmann-Willenbrock and the crew of U-96 on her seventh patrol in the Battle of the Atlantic.[4][2] His orders were to photograph and describe the U-boat in action. From his experiences, he wrote a short story, “Die Eichenlaubfahrt” (The Oak-Leaves Patrol; Lehmann-Willenbrock had been awarded the Knight’s Cross with oak leaves). Buchheim ended the war as an Oberleutnant zur See. 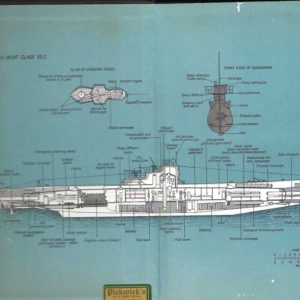