Postmodernism, Or, the Cultural Logic of Late Capitalism

Postmodernism, or, the Cultural Logic of Late Capitalism is a 1991 book by Fredric Jameson, in which the author offers a critique of modernism and postmodernism from a Marxist perspective. The book began as a 1984 article in the New Left Review.

For Jameson, postmodernism is a forced but highly permeating field, given that cultures are formed through mass media (mass culture”). This so-called mass culture indirectly forces us to shape our ideologies and brings us under the influence of media culture—a process that Jameson calls hegemony. This hegemony however has nothing to do with the postcolonial idea of colonization; rather it is a form of hegemony in the postmodern world 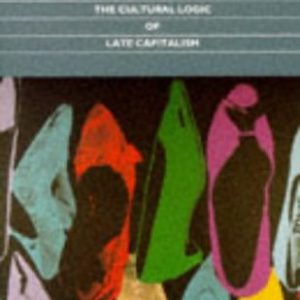 Postmodernism, Or, the Cultural Logic of Late Capitalism