Home › Shop › BODY MIND SPIRIT › The Shadow And The Light : A Defence of Daniel Dunglas Home, the Medium

The Shadow And The Light : A Defence of Daniel Dunglas Home, the Medium

Daniel Dunglas Home (pronounced ‘Hume’) (March 20, 1833 – June 21, 1886) was a Scottish physical medium with the reported ability to levitate to a variety of heights, speak with the dead, and to produce rapping and knocks in houses at will. His biographer Peter Lamont opines that he was one of the most famous men of his era. Harry Houdini described him as ‘one of the most conspicuous and lauded of his type and generation’. Home conducted hundreds of séances, which were attended by many eminent Victorians.

There were speculations and one recorded eyewitness account by F. Merrifield in the Journal of Psychical Research describing conjuring methods and fraud that Home may have employed. 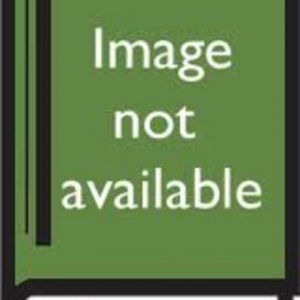 The Shadow And The Light : A Defence of Daniel Dunglas Home, the Medium