Jane Fonda was featured in pictures within this issue. 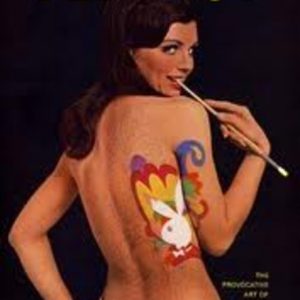