It is still almost possible to complete your entire collection of this vintage pop culture ephemera that reflected the socio-historical and cultural history of attitudes from the post-war 1950s, the Flower Power 1960s, the rebellious 1970s, the hedonistic 80’s, the ‘naughty 90’s’ and the headwinds of the ‘noughties’.

Alternatively, it makes a very amusing BIRTHDAY PRESENT related to the year and/or month of the birthday. If you like, we can giftwrap it, send it straight to the recipient of your choice, add a message and not send the usual receipt. (Just put your requirements in the “Comments” box and we promise to do our best.)

Because there was only a limited and finite run, Vintage Playboy Magazines are getting quite scarce and Elizabeth’s Bookshop prices are VERY competitive!

Adult pictorials, nudity (of course) and some interesting retro articles.

Recently, Goop listed us as a supplier and the listed Playboy magazines sold out in a manner of minutes… So get in while you can!

Playmate of the Month Jill Taylor photographed by Bill Figge and Ed DeLong.

Features The Americanization of Vietnam” by David Halberstam “”Reconciling the Generations”” by U.S. Senator George McGovern “”Sharing the Wealth”” by Cesar Chavez “”Uniting the Races”” by Julian Bond “”Forging a Left-Right Coalition”” by Tom Wicker “”Points of Rebellion”” by Justice William O. Douglas “”Our Besieged Bill of Rights”” by The Honourable Arthur J. Goldberg. 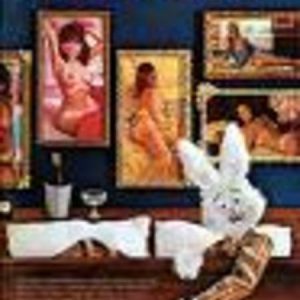