The governor of Gaul has always been a ‘creative’ accountant. Now he’s under investigation by Vexatius Sinusitis—or he was, until someone poisoned the investigator. In order to heal Vexatius, Asterix and Obelix set off to locate a special flower that grows only in Helvetia. 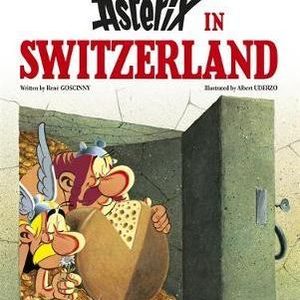