“”Hot Jobs for the Nineties”” by Marvin Celtron and Owen Davies. 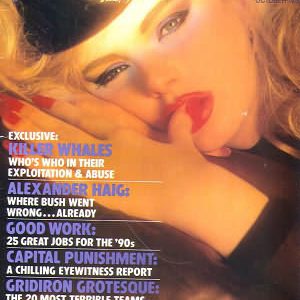